We are returning to in-person instruction!

A project of Community Partners 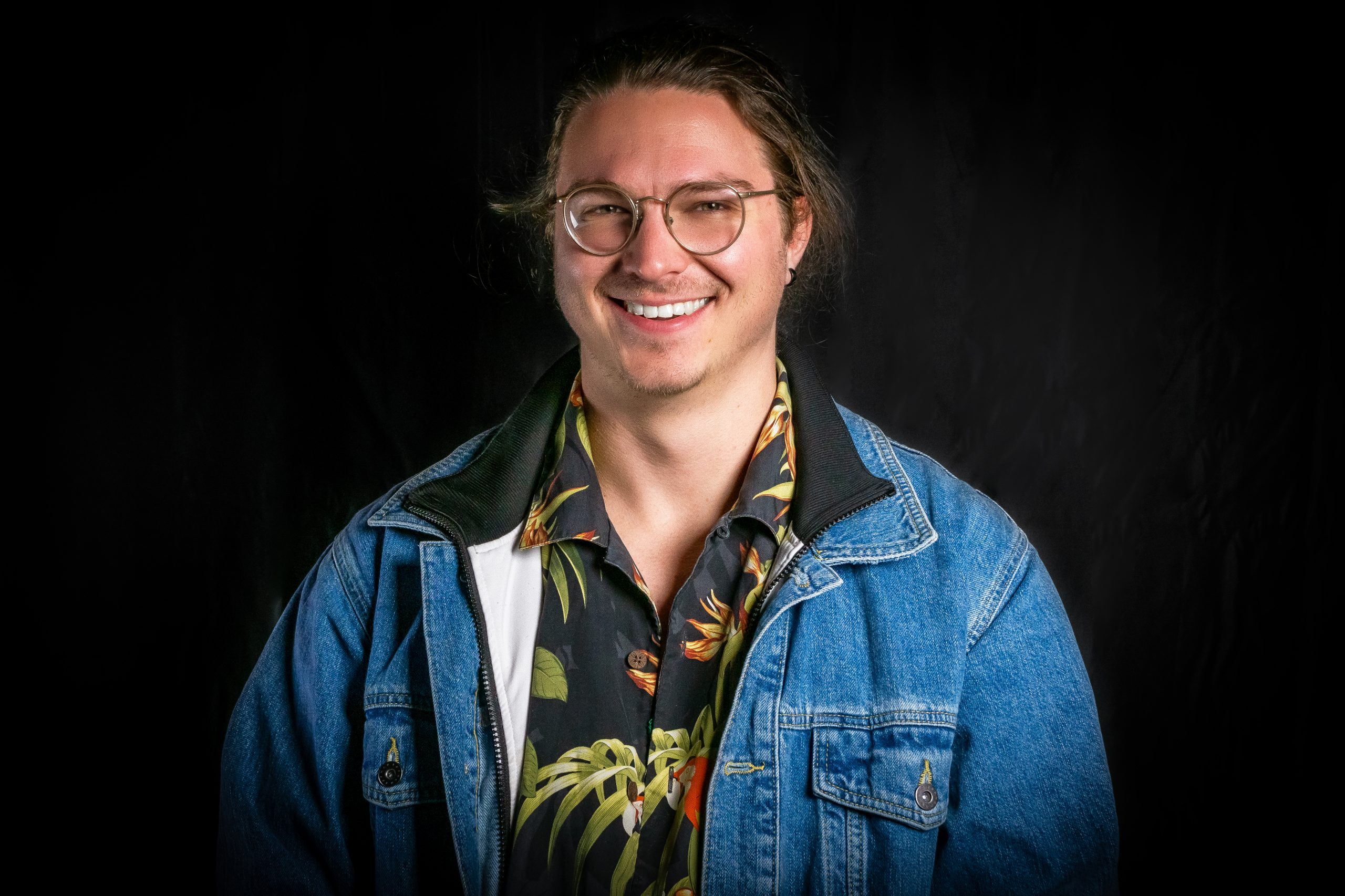 Isaac Schanno Johnson is a musician, composer and conductor originally from the DC area. He graduated from Berklee College of Music with a bachelor’s of music, double majoring in film scoring and composition, minoring in psychology, English literature, video game scoring, and conducting. He is currently completing a master’s degree at Mount Saint Mary’s University in music education and works as a conductor at the Saturday Conservatory of Music where he conducts the advanced orchestra and directs the jazz ensemble.

He has written contemporary classical music, electronic music, music for film, and music for video games. He plays guitar, piano, ukulele, trumpet, and melodica and writes a lot of his music out by hand while sitting at the piano (ew how old fashioned!). He’s currently learning flute, violin, and cello.  His music has been performed by the Boston Philharmonic Youth Orchestra under the baton of Zander Fellow Kristo Kondakci, the L’Anima String Quartet in Athens, Greece, Berklee’s Harry Potter Soundtrack Orchestra, and a number of Berklee students.

His music has been performed at the Hellenic American University, the Berklee Performance Center, the Benjamin Franklin Institute of Technology, and the David Friend Recital Hall. 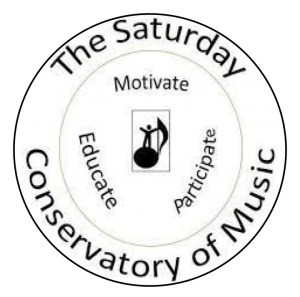